Lately, we at TVS, receive more and more questions about our tuning products and results for the new 2.0 TSI EA888.4 EVO platform like the VW Golf Mk 8R, Audi S3 8Y and Cupra Formentor. At TVS we believe that providing accurate and valuable information is important to show our followers and customer base how deep we’ve dived into this new platform. 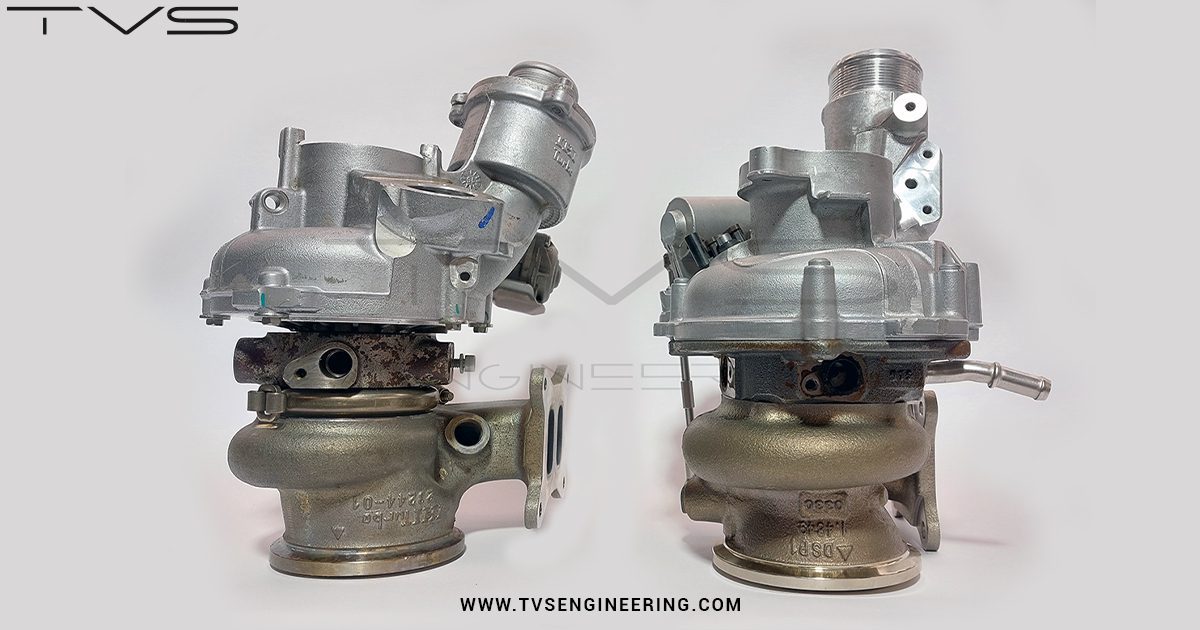 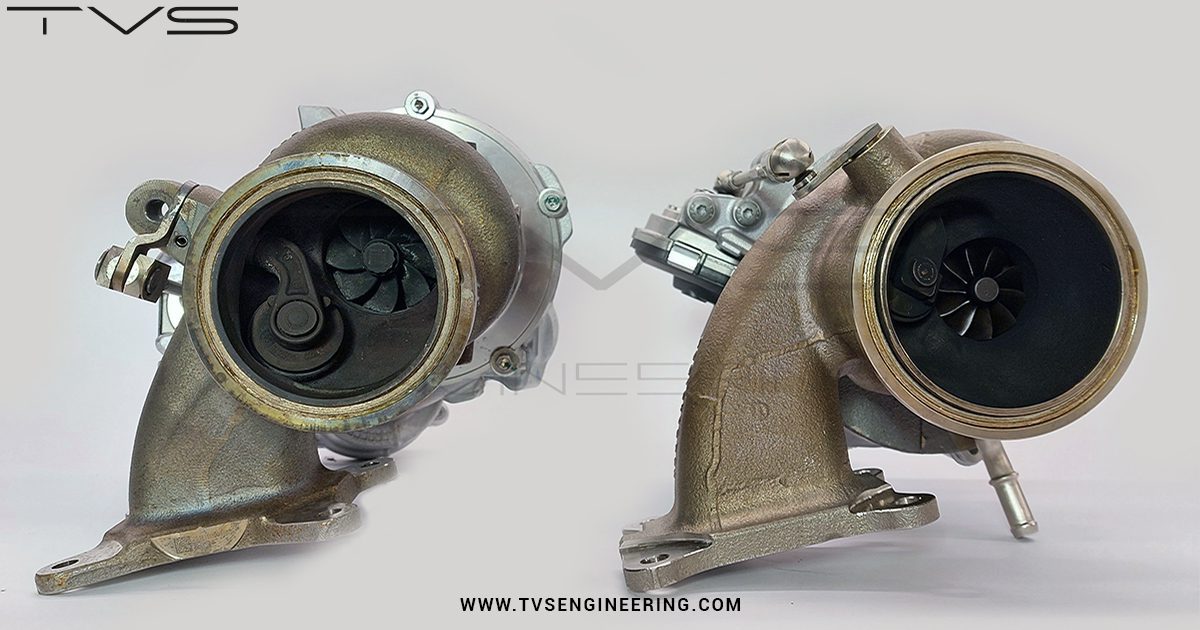 Based on the data and pictures above it is quite obvious why the new Continental Turbo is able to generate more airflow compared to its predecessor, the IHI IS38. The turbo housing design is further optimized with an even smoother air path and the compressor wheel is increased in size significantly. 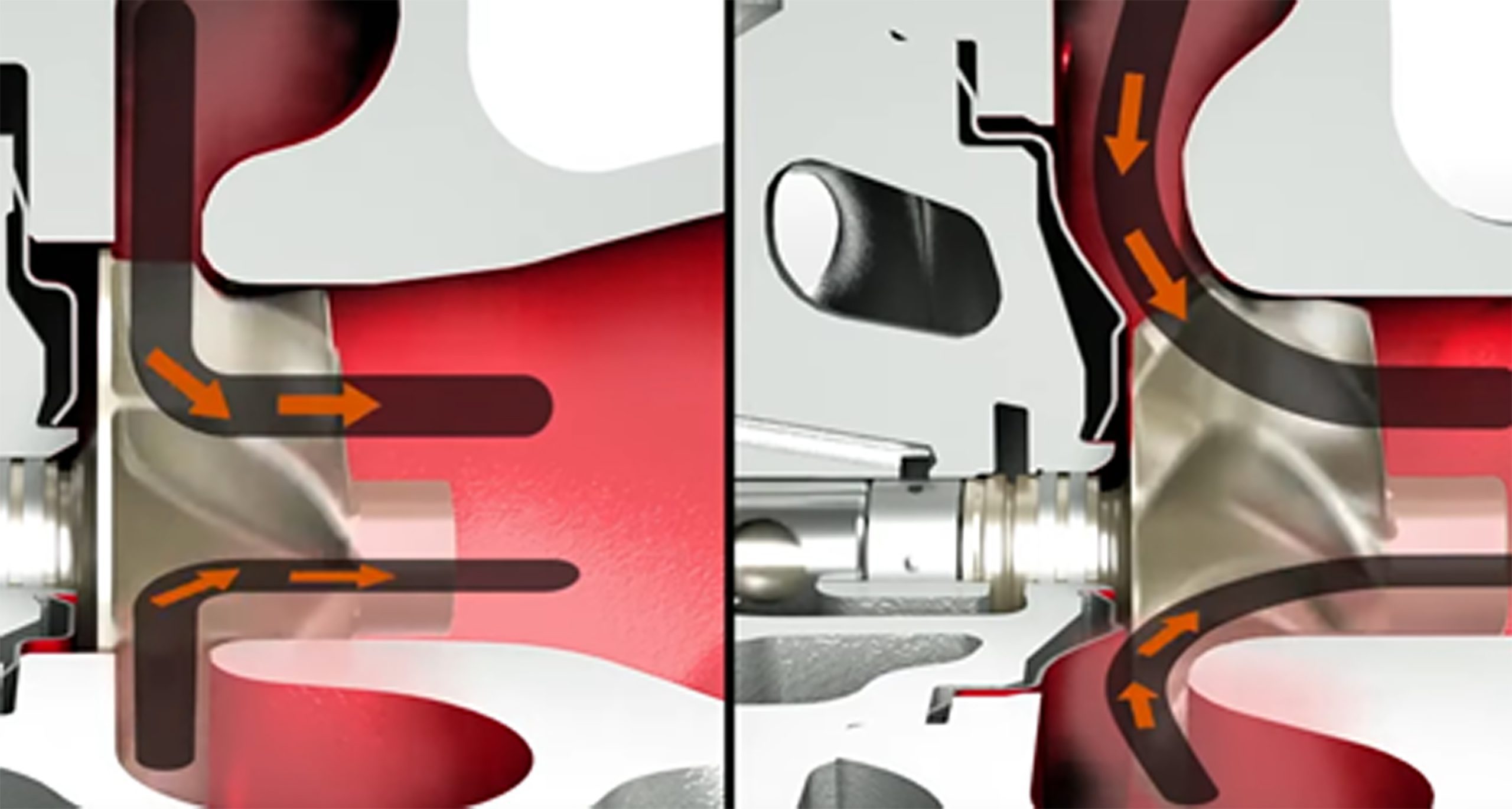 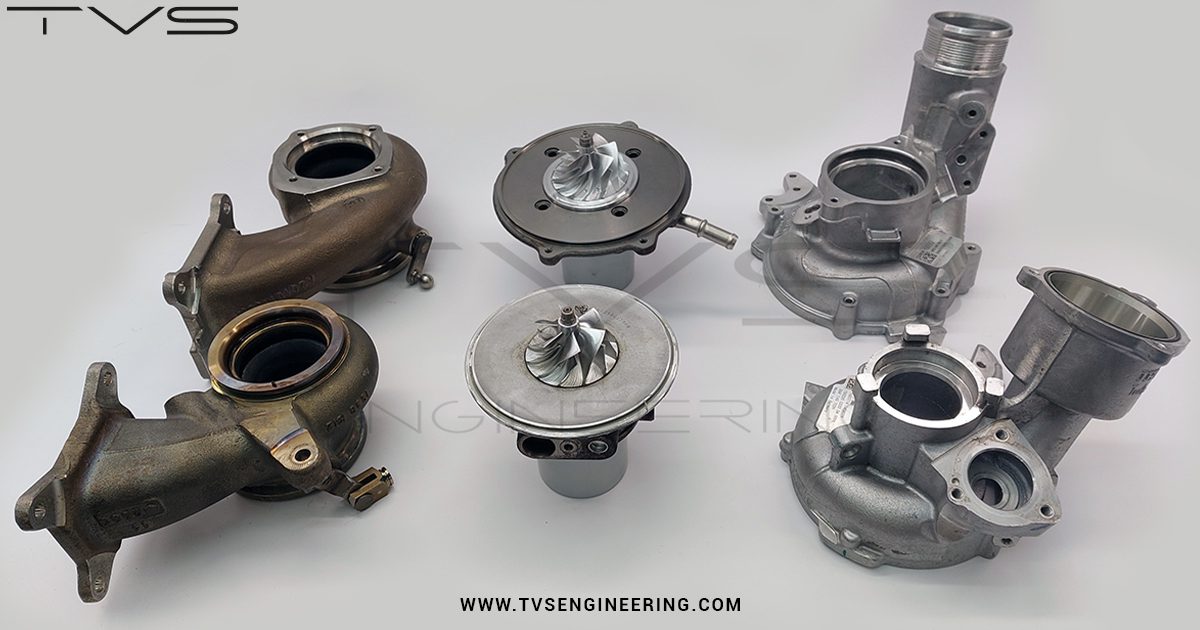 Another remarkable difference that requires explanation is the turbo speed sensor port and RPM sensor it is equipped with. This measures turbo shaft speed instead of only using a modeled based value as on the previous platform. TVS used data from this sensor during software development and created an extra software safety routine to prevent the turbo from overspeeding to ensure that maximum power is achieved without sacrificing reliability and durability. 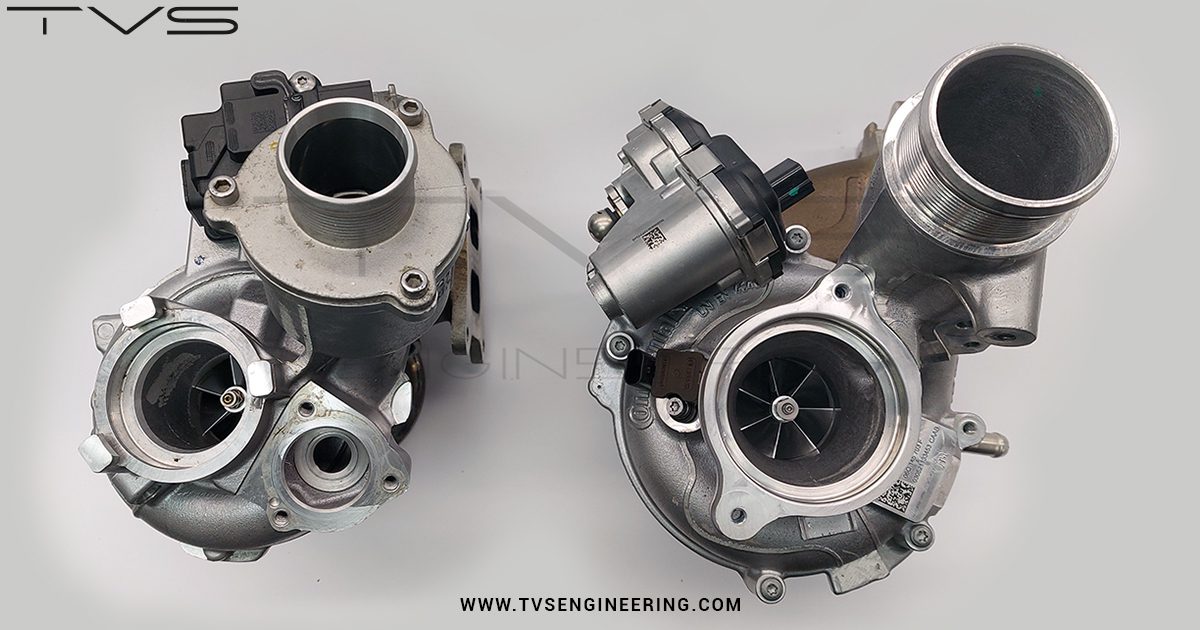 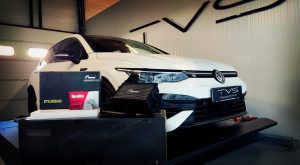 For those interested in the development and in-depth tech involved in our products and solutions we recommend our new series of tech posts for the EA888.4 MQB EVO platform. 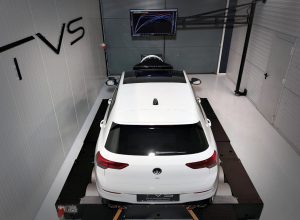 Follow the development for the EA888.4 MQB EVO platform on our own VW Golf Mk8 R in this blog post! 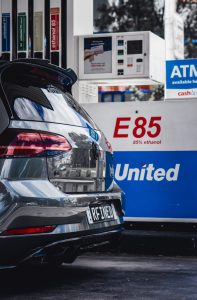 TVS has built and implemented a true FlexFuel solution for the EA888.3 MQB platform. Power gains are higher and safer than ever enabling thousands of enthusiasts worldwide to run and benefit from multi-fuel ethanol setups.